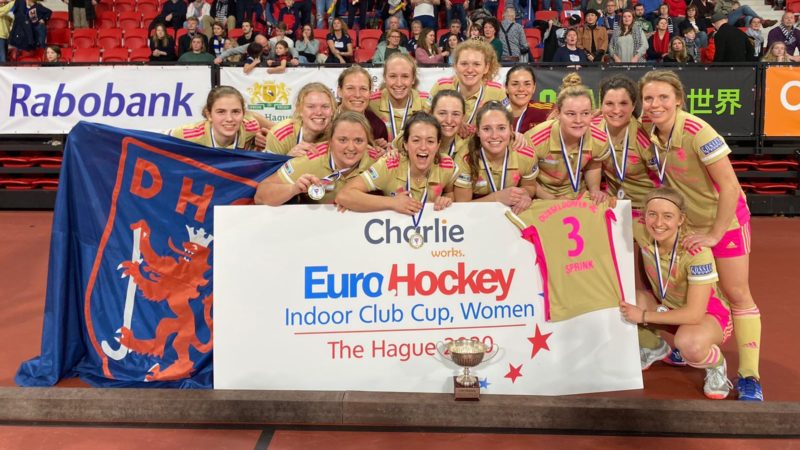 For years, XSTAFF GmbH has been synonymous with high-quality services relating to sea and container freight. What only a few know: We not only support internationally active companies and customers worldwide with competent advice and comprehensive services, but also promote a number of social or non-profit projects in the region as a company that acts sustainably.

A commitment that is always rewarded with great success. Just a few weeks ago, the Düsseldorf “Gala of Hearts”, an initiative of the Gerald Asamoah Foundation supported by XSTAFF as the main sponsor, announced a new donation record amount of 150,000 euros. A few days ago there was another highlight to be celebrated: The 1st women’s hockey team of Düsseldorf HC, also supported by XSTAFF as a sponsor, won the European Cup in 2020 in the Dutch The Hague. The team of Coach Nico Sussenburger won the 4: 2 against hdm Den Haag, which also hosted the EuroHockey Indoor Club Cup 2020, for the second time after 2016 the European hall crown and continued the tradition of successful German teams with the 29th title for a hockey league women’s team. An outstanding sporting success, which at the same time shows how important and sensible the sustainable engagement of companies is in top and popular sports.